Start a Wiki
Welcome to the Blue Lock Wiki 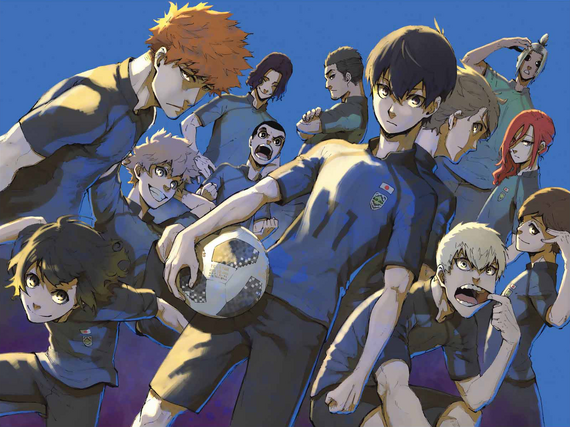 Welcome to the Blue Lock Wiki, a Wiki dedicated to everything about the manga series Blue lock that anyone can edit. Please help us by creating or editing any of our articles!

We currently have 2,406 edits to 170 articles and 191 images on this wiki.
Introduction

"The story begins with Japan's elimination from the 2018 FIFA World Cup, which prompts the Japanese Football Union to start a programme scouting high school players who will begin training in preparation for the 2022 Cup. Isagi Youichi, a forward, receives an invitation to this programme soon after his team loses the chance to go to Nationals because he passed to his less-skilled teammate —who missed— without trying to make the game-changing goal by himself.

Their coach will be Ego Jinpachi, who intends to “destroy Japanese loser football” by introducing a radical new training regimen: isolate 300 young strikers in a prison-like institution called “Blue Lock” and put them through rigorous training aimed at creating “the world's greatest egotist striker.”
Characters 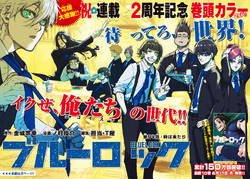 Retrieved from "https://bluelock.fandom.com/wiki/Blue_Lock_Wiki?oldid=1693"
Community content is available under CC-BY-SA unless otherwise noted.